The “Piano dei Grilli” Refuge (official base of the Parco dell’Etna n. 6) has been managed by the Etna E Dintorni association since May 2015. It is located in the homonymous plateau that rises above Bronte, declared a SIC site (Site of Community Importance) and SPA (Special Protection Zone), due to the remarkable naturalistic interest that can be found. The fauna includes species of scientific and conservation interest, especially raptors. Of some interest also the species of insects, which in Sicily are often located only on Etna. The flora is distinguished by the extensive coverage of both deciduous and evergreen forest formations, among which of particular interest is the suggestive broom wood of Etna, an endemic species. Surrounded by volcanic cones, caves, numerous anthropic traces (snowhouses, sheepfolds, shepherds’ shelters), “rope” pahoehoe lavas, Etna endemic broom and evergreen woods, Piano dei Grilli is the ideal place to visit Mount Etna, starting point for hiking that climb on the volcano.

Rifugio Piano dei Grilli offers all the services necessary for visitors and hikers to spend a pleasant day immersed in the splendid natural scenery of the Etna Park. It is possible to use the minibar, guided tours, lunches and dinners agreed upon reservation, bike rental and snowshoeing, souvenir bazaar, bivouac and tent rental, overnight hostel or B & B in agreement.

On other days by reservation

The archaic name was given by shepherds for the presence of a strong concentration of crickets and insects in general. It is a site of SIC (Site of Community Importance) and SPA (Special Protection Zone), with remarkable naturalistic features. Along a paved road that is located upstream of Bronte and crossing an evocative stretch of rope lavas (pahoehoe), you reach the beginning of the path. The view sweeps with wide views of the north-western side of Etna punctuated by volcanic cones of various eras and fascinating corners of nature still intact. The route area is located on the western side of Mount Etna, at altitudes between 1,100 m. above sea level, at the starting point at the Casermetta di Piano dei Grilli, base point n. 6 of the recently renovated Park, and 1,900 m. slm of the Pista Almontana. It is an area affected by castings, the oldest covered by deciduous oak woods and holm oaks. On the sites where the lava fields and the accumulations of volcanic sands alternate, the Genista aetnensis settles, while on the more rocky substrates we find aspects of small shrubs covering with discontinuity (Helichrysum italicum and Centranthus ruber, or Euphorbia rigid). The area in question has a considerable naturalistic interest due to the extensive coverage of both deciduous and evergreen forest formations. The fauna includes species of scientific and conservation interest, especially raptors. Of a certain interest, as mentioned, also the species of insects, which in Sicily are often located only on Etna. 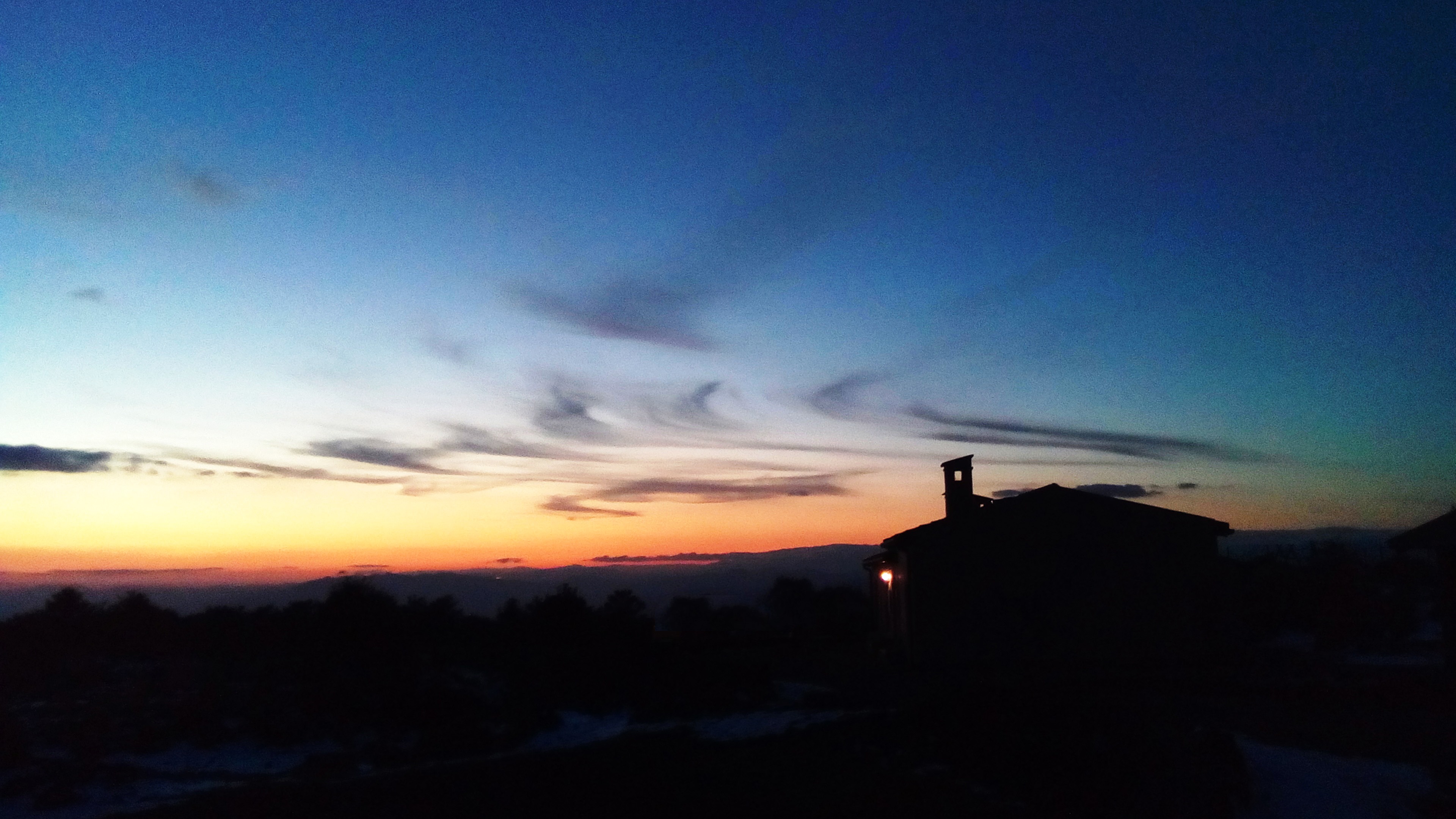 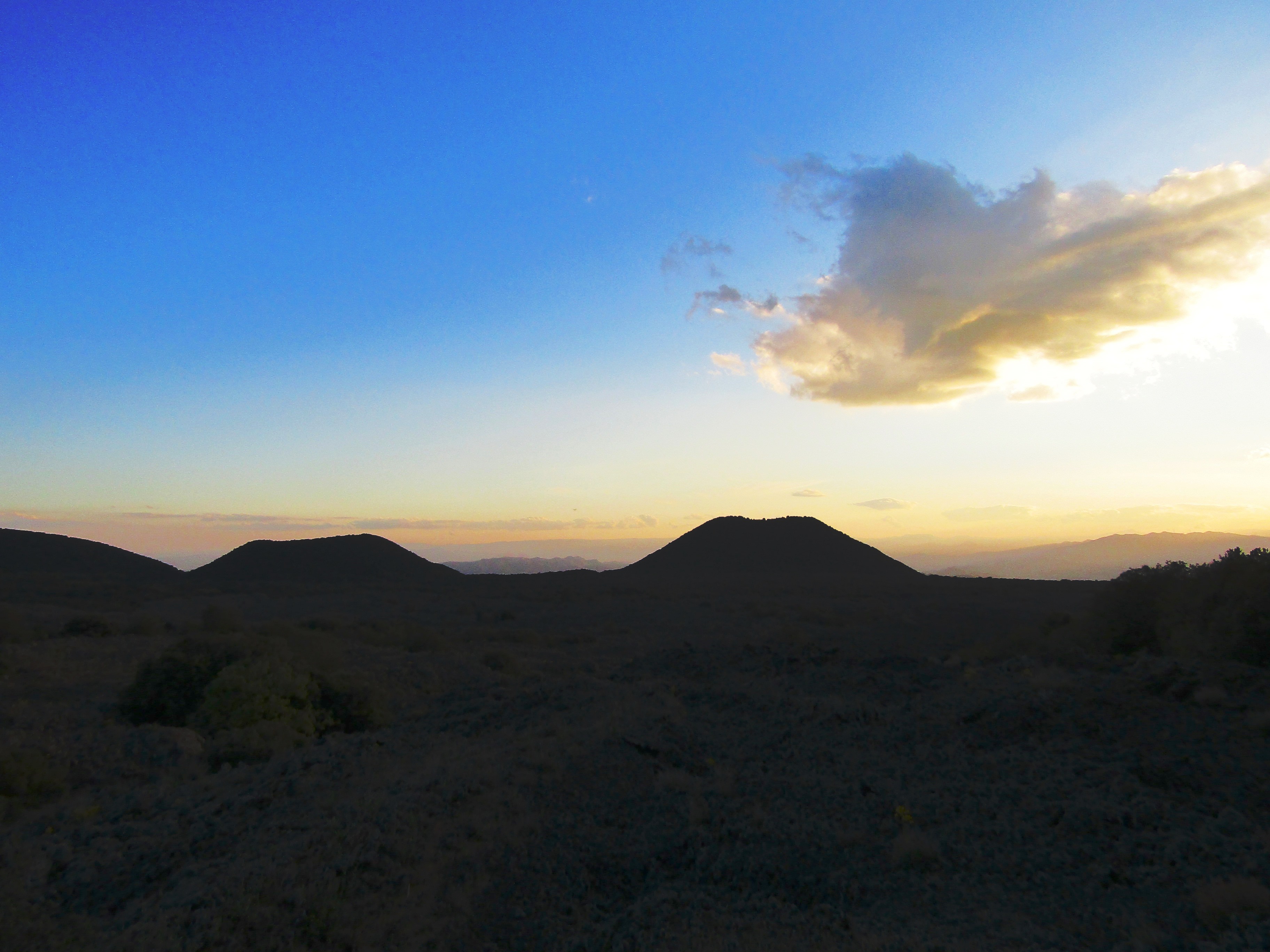 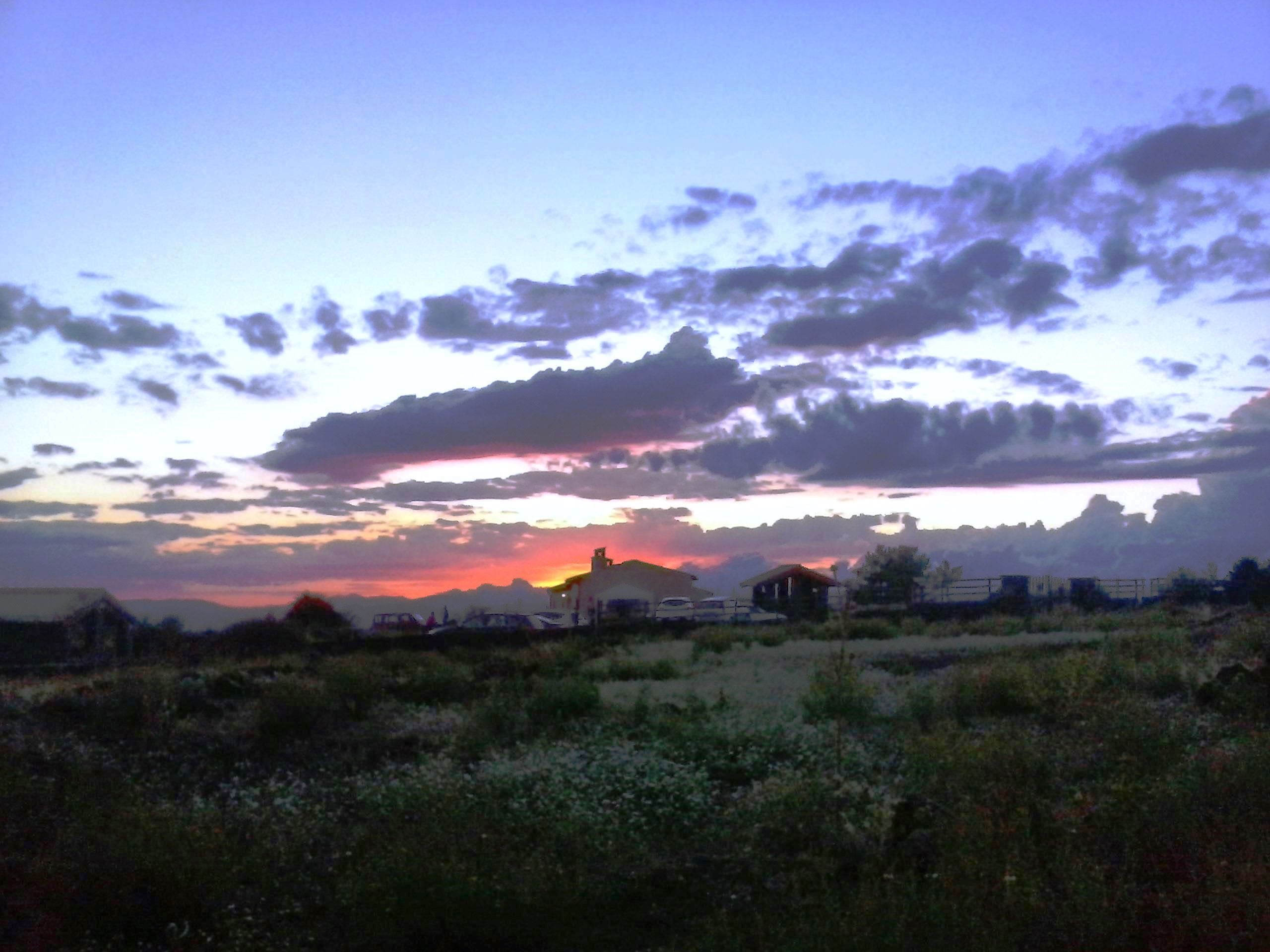 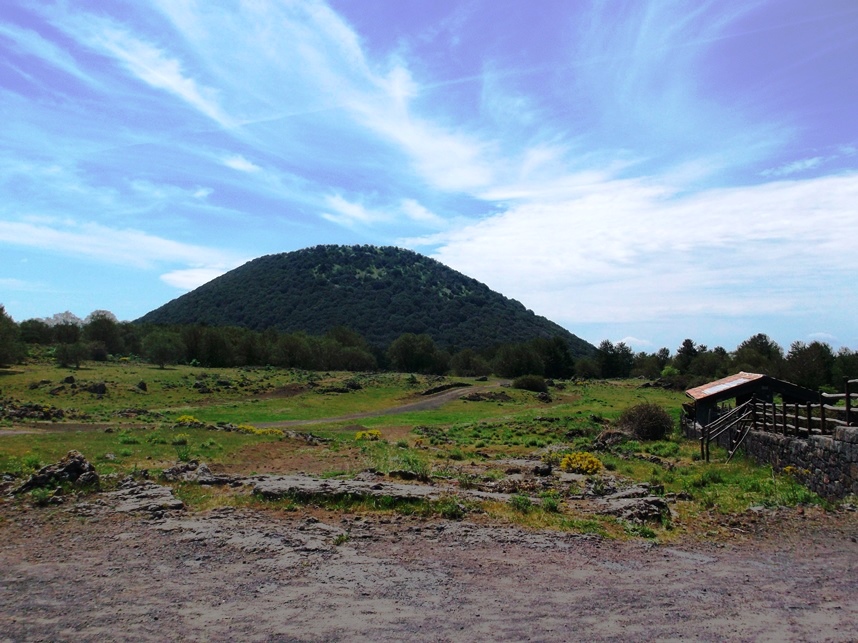 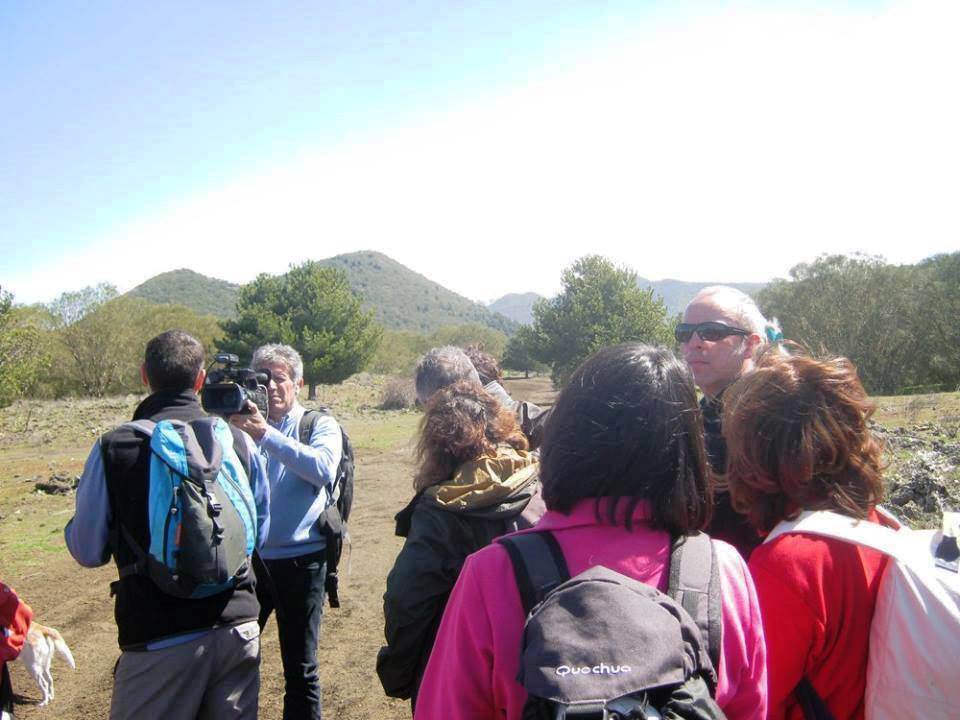 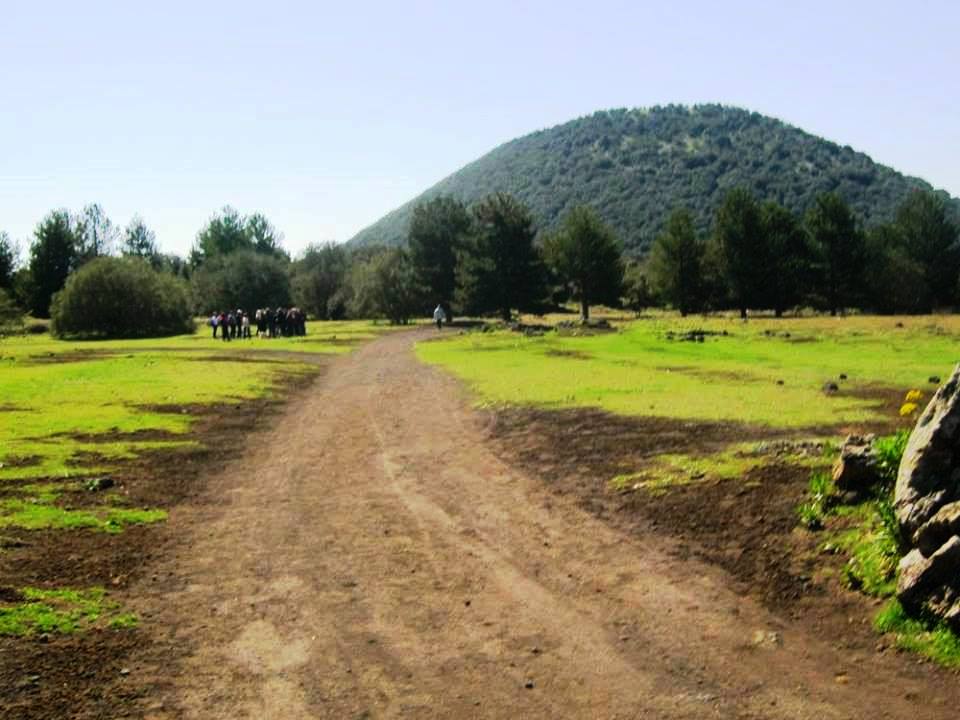 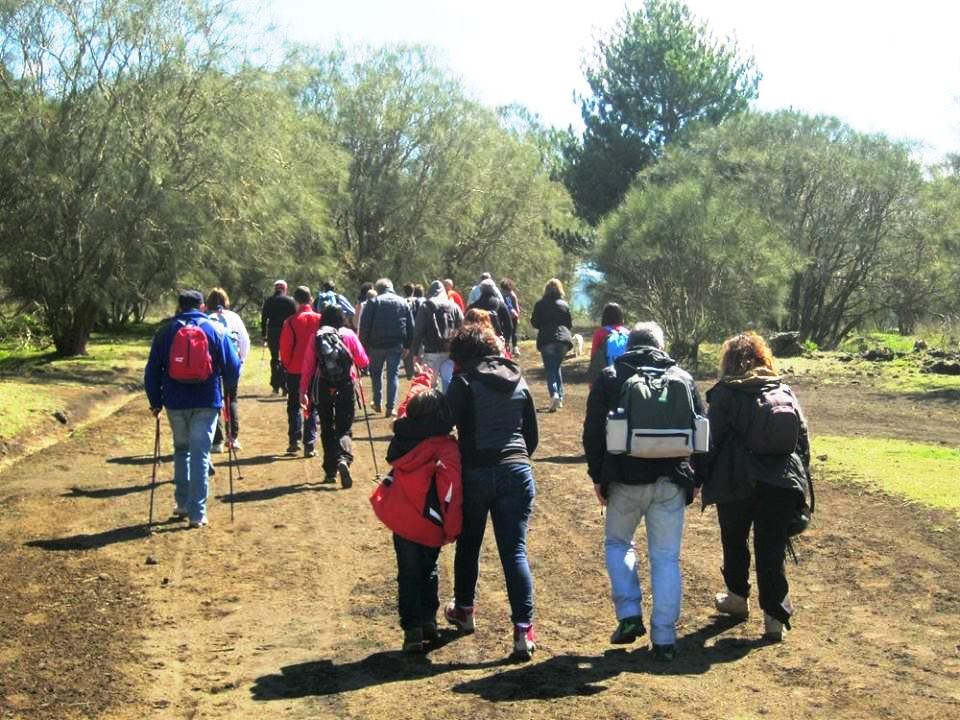 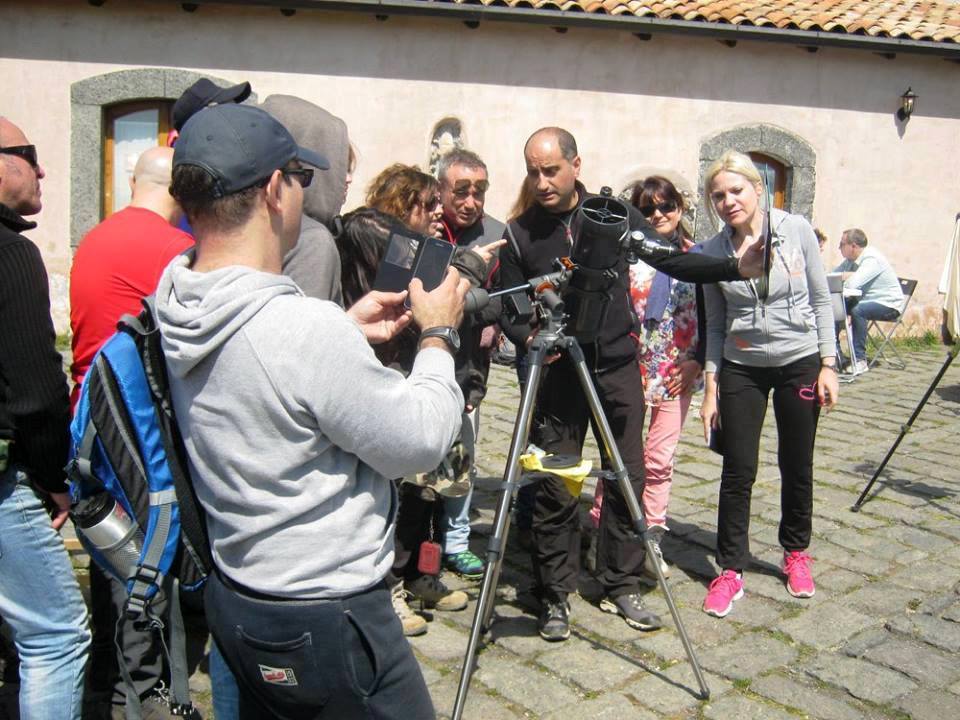 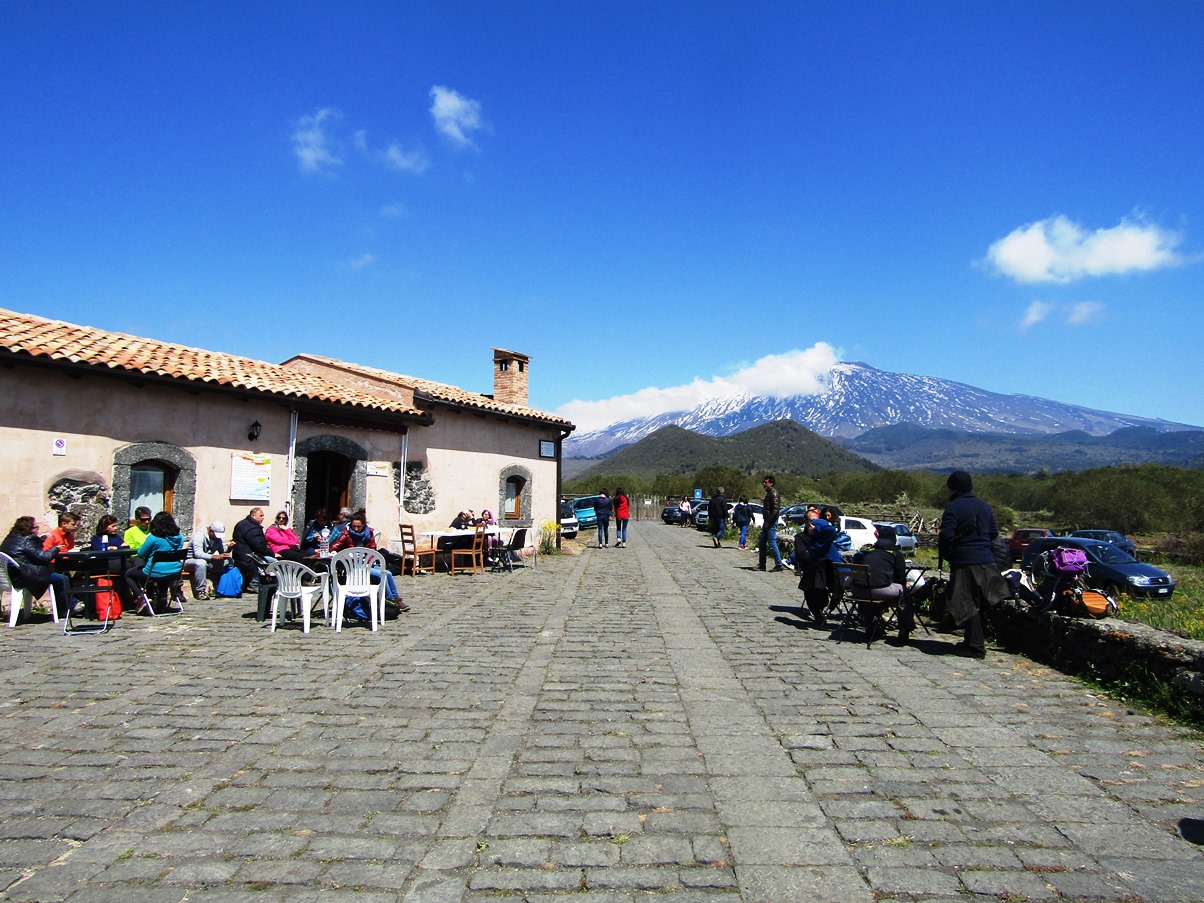 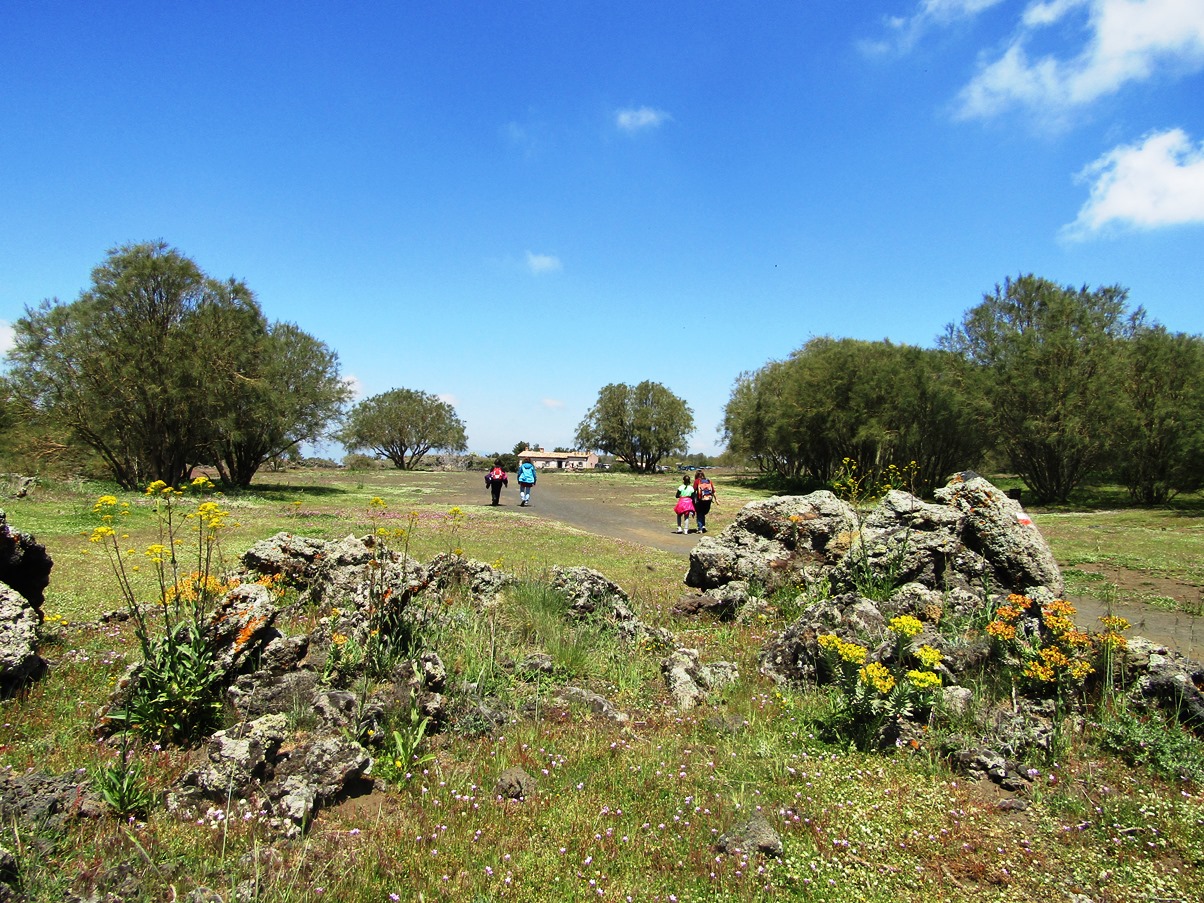 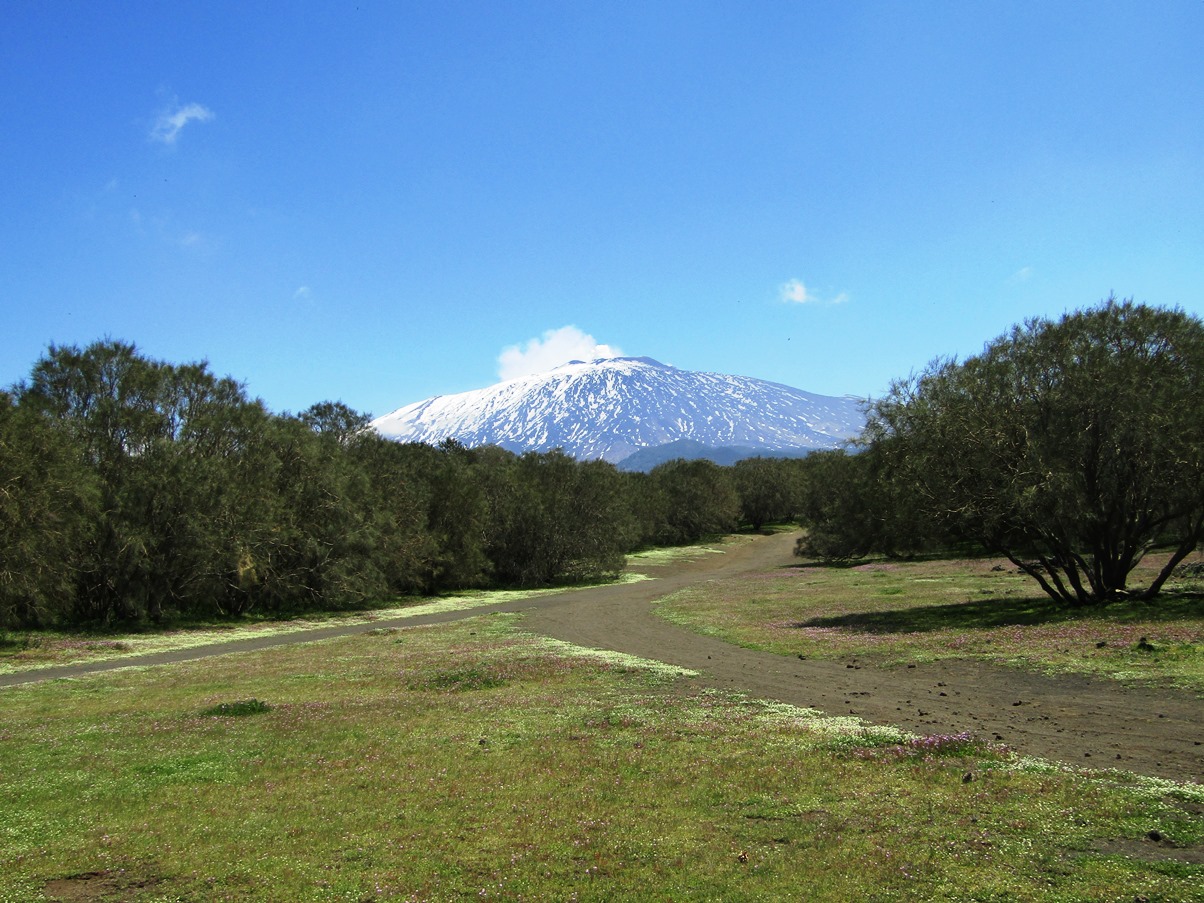 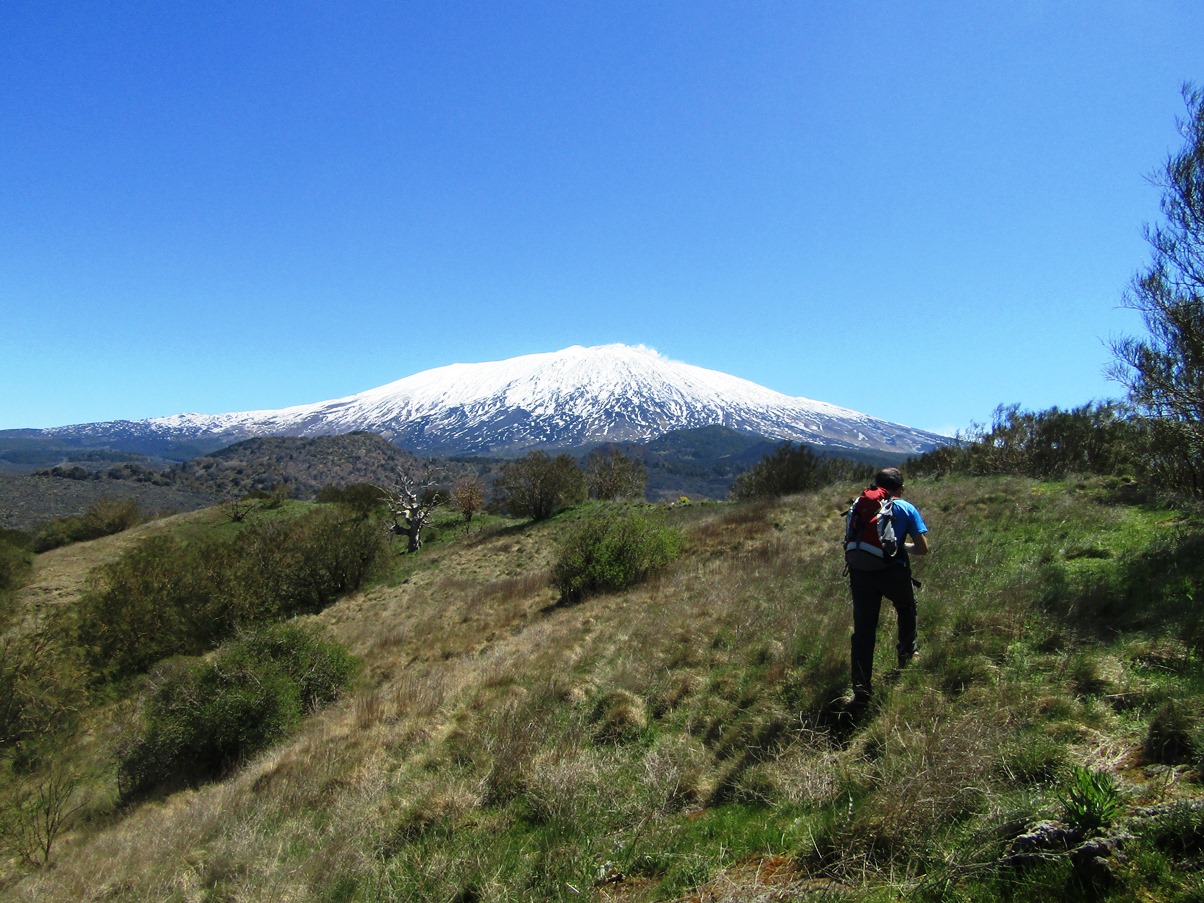 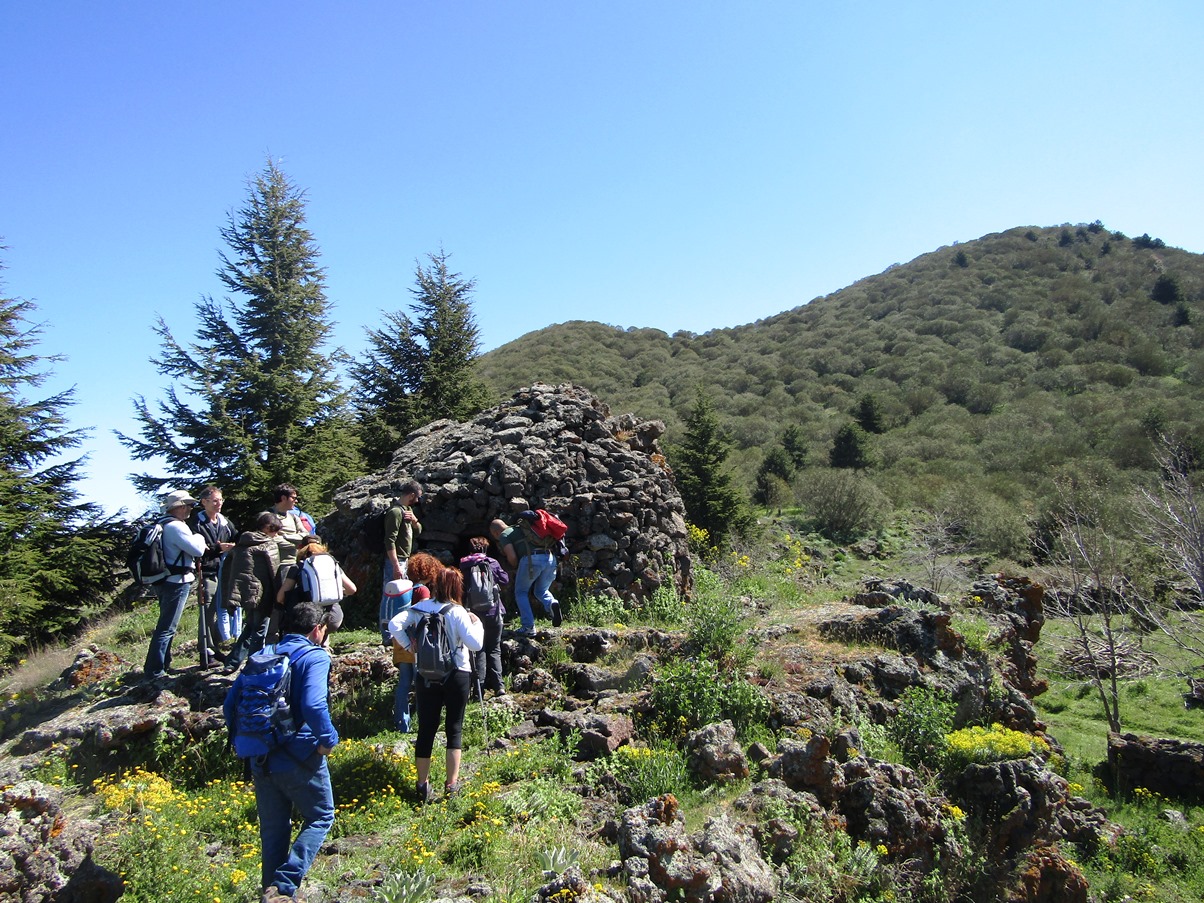 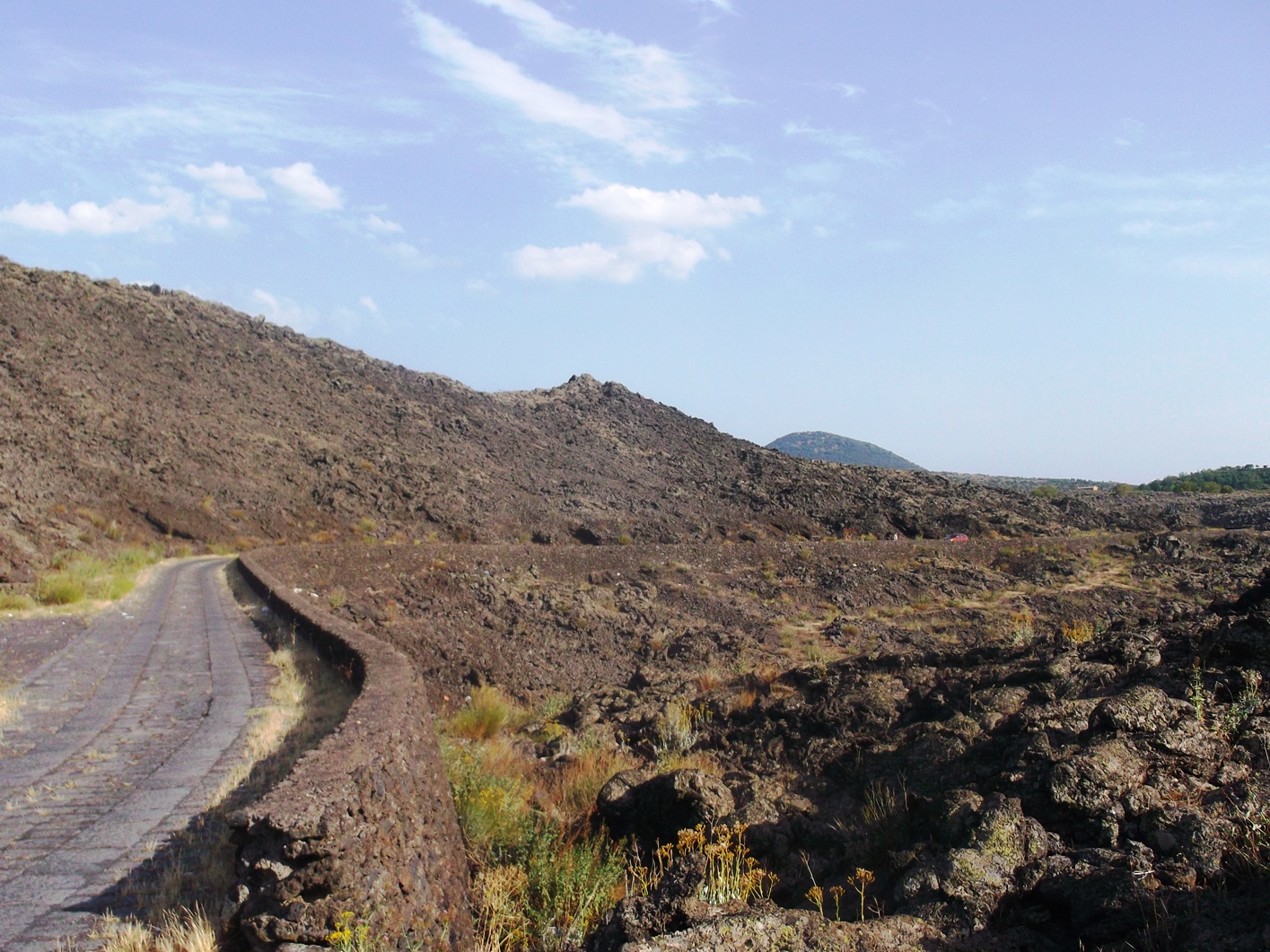 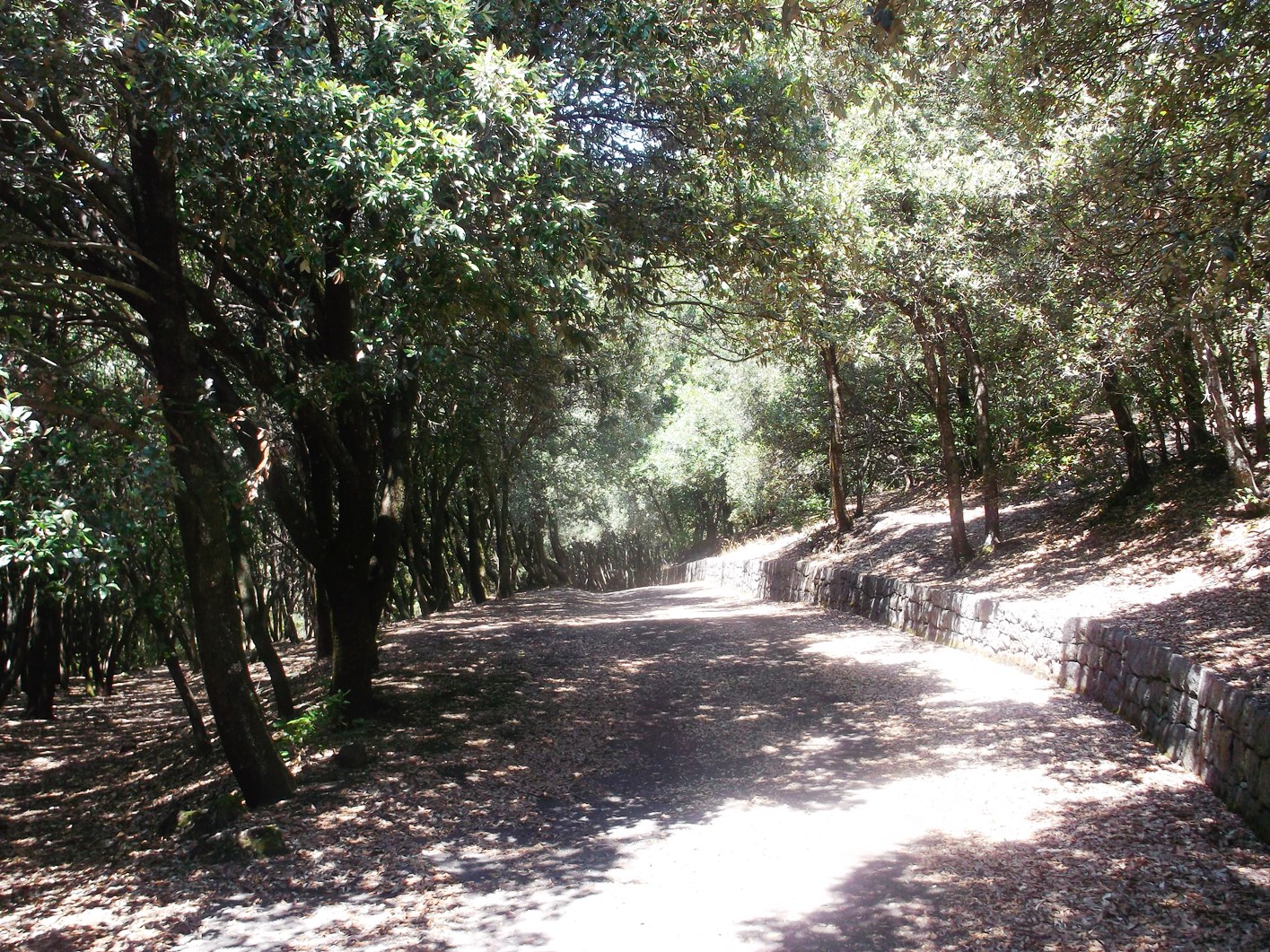 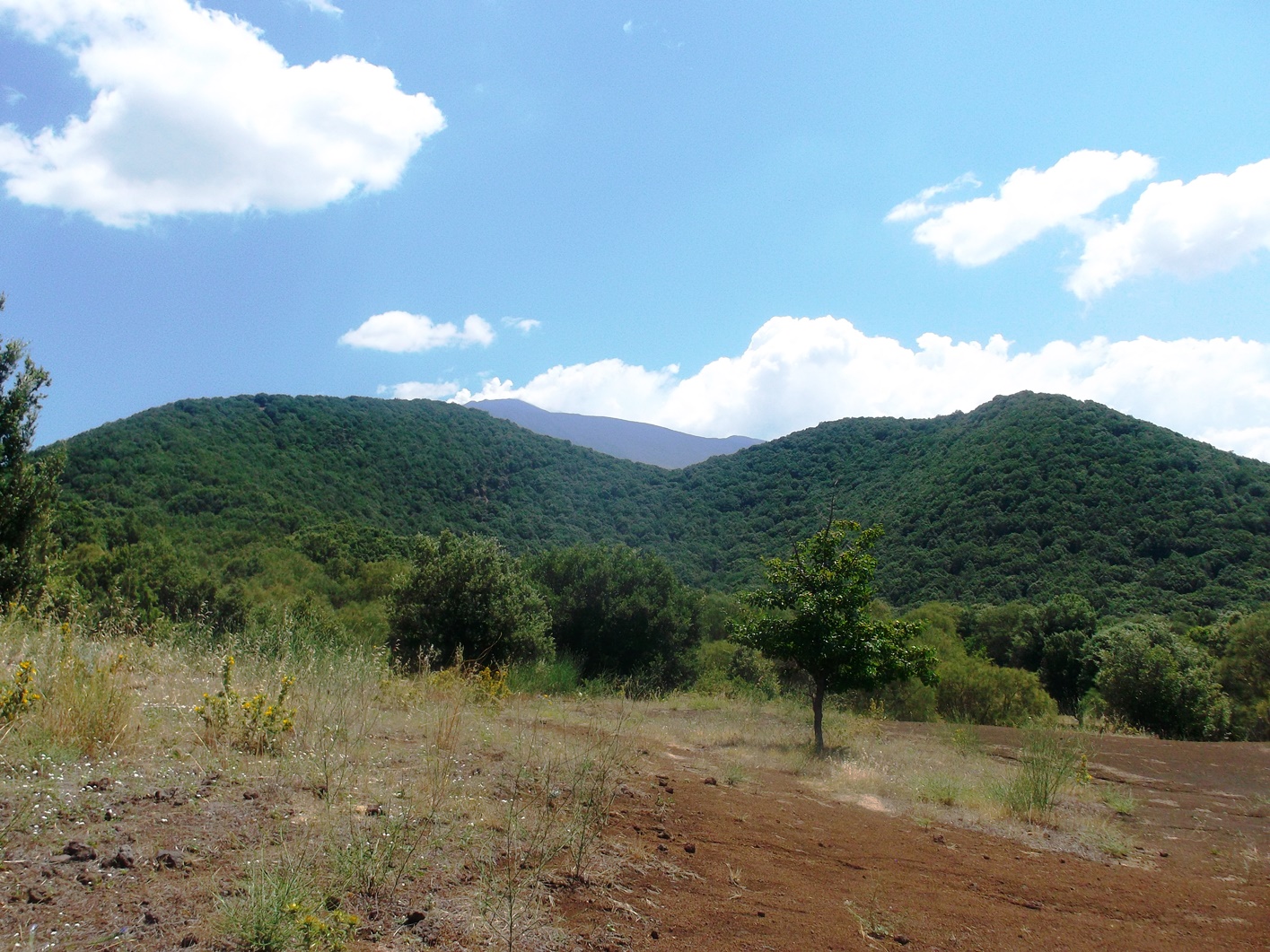 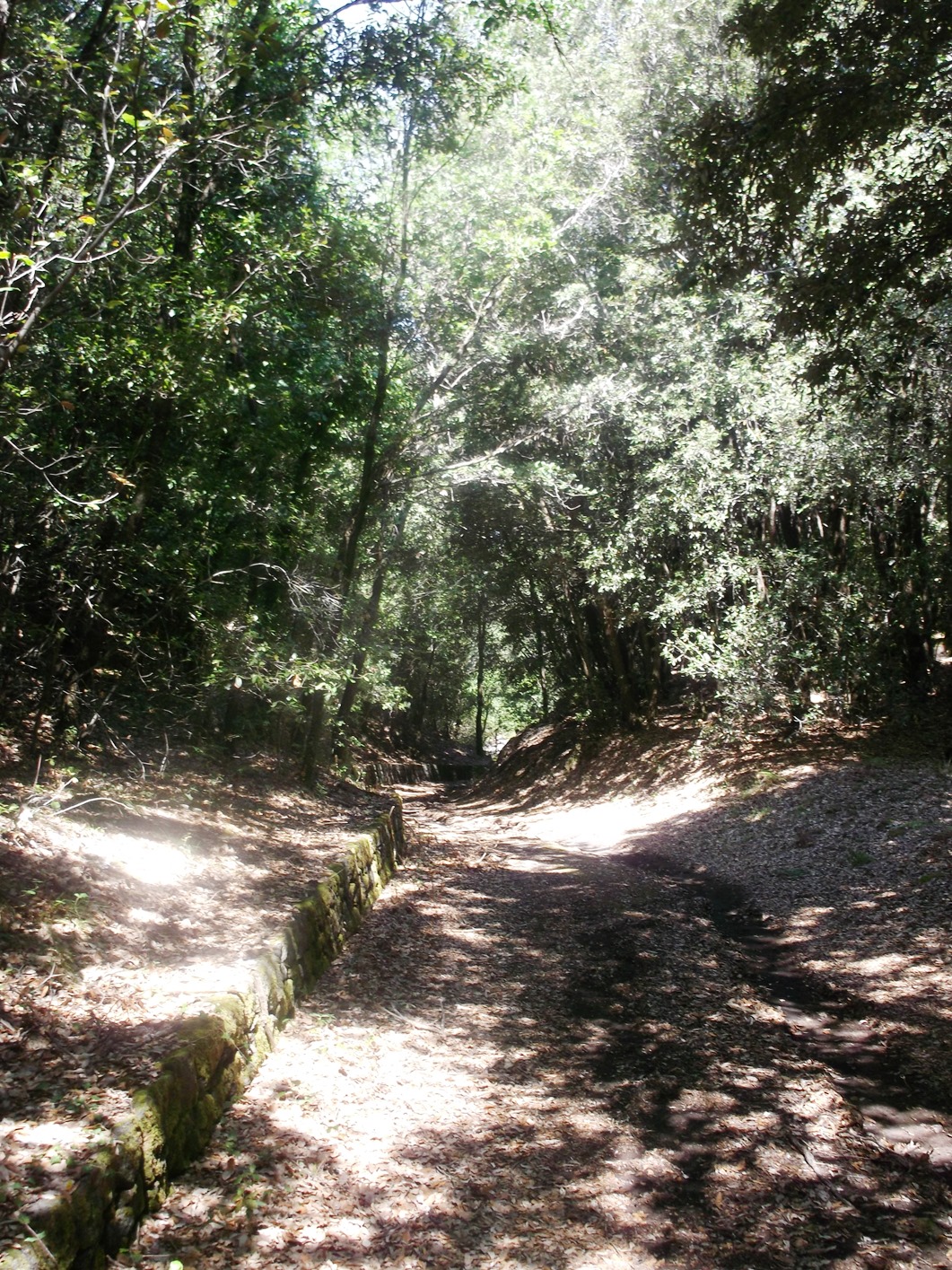 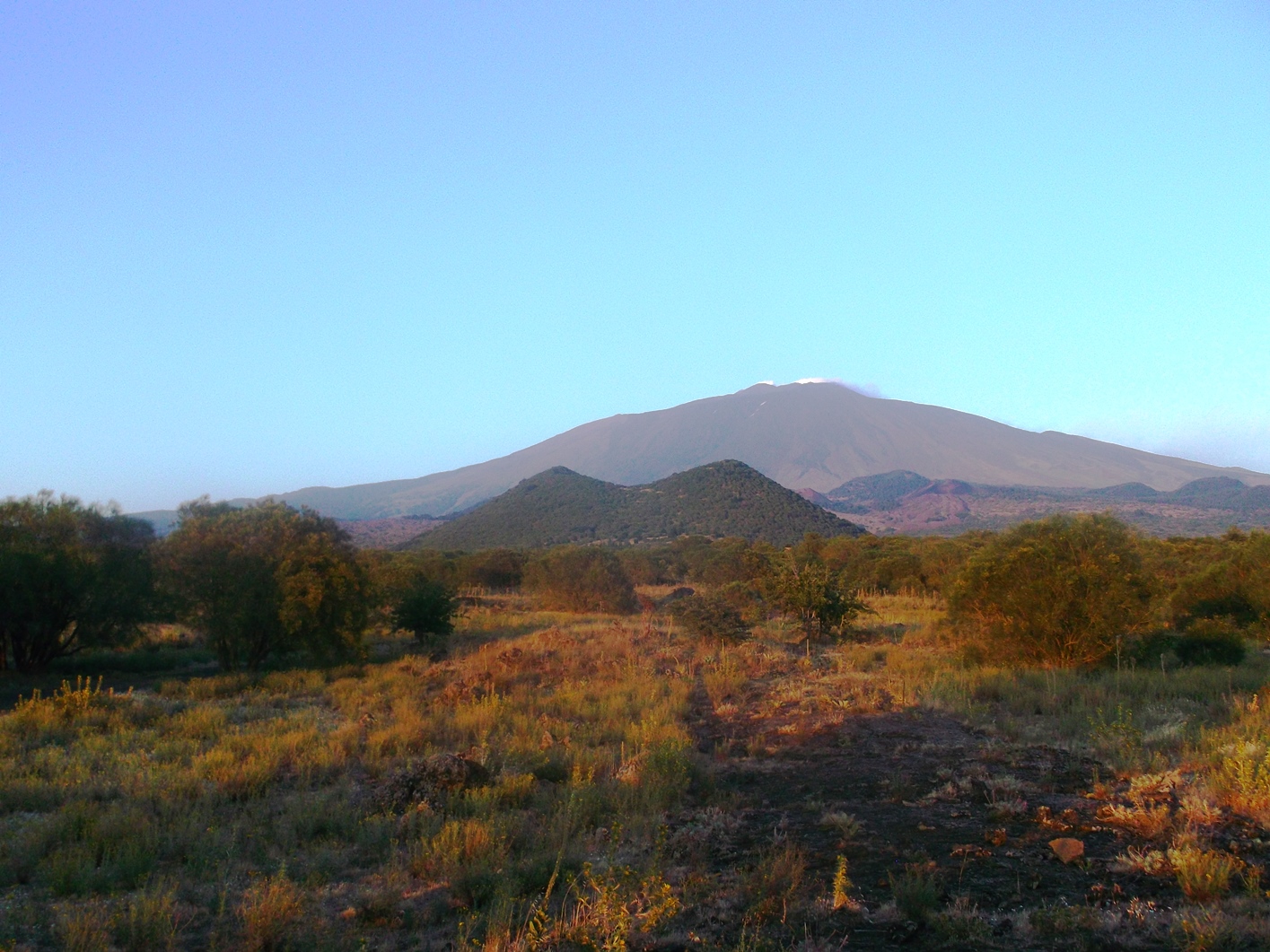 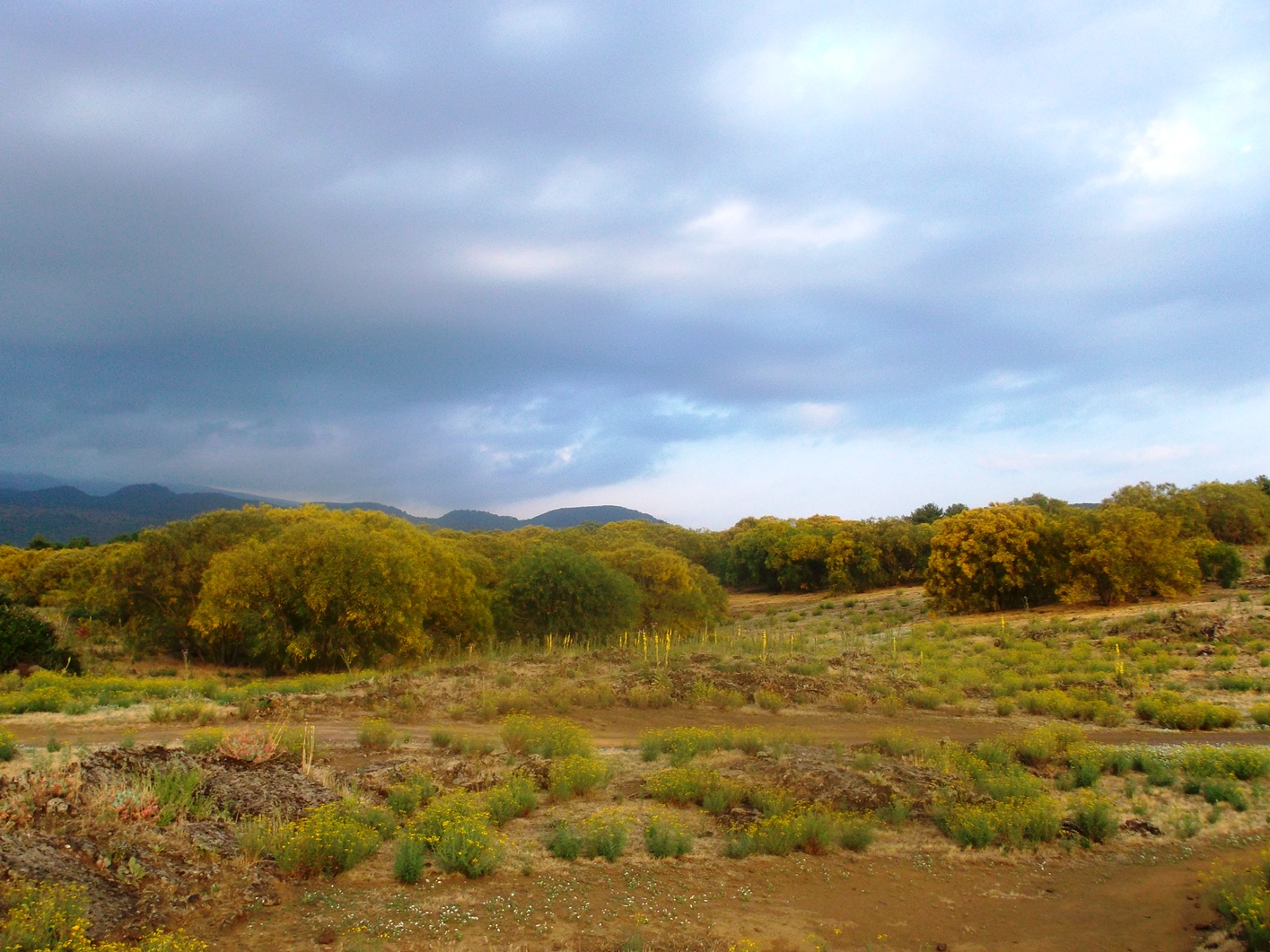 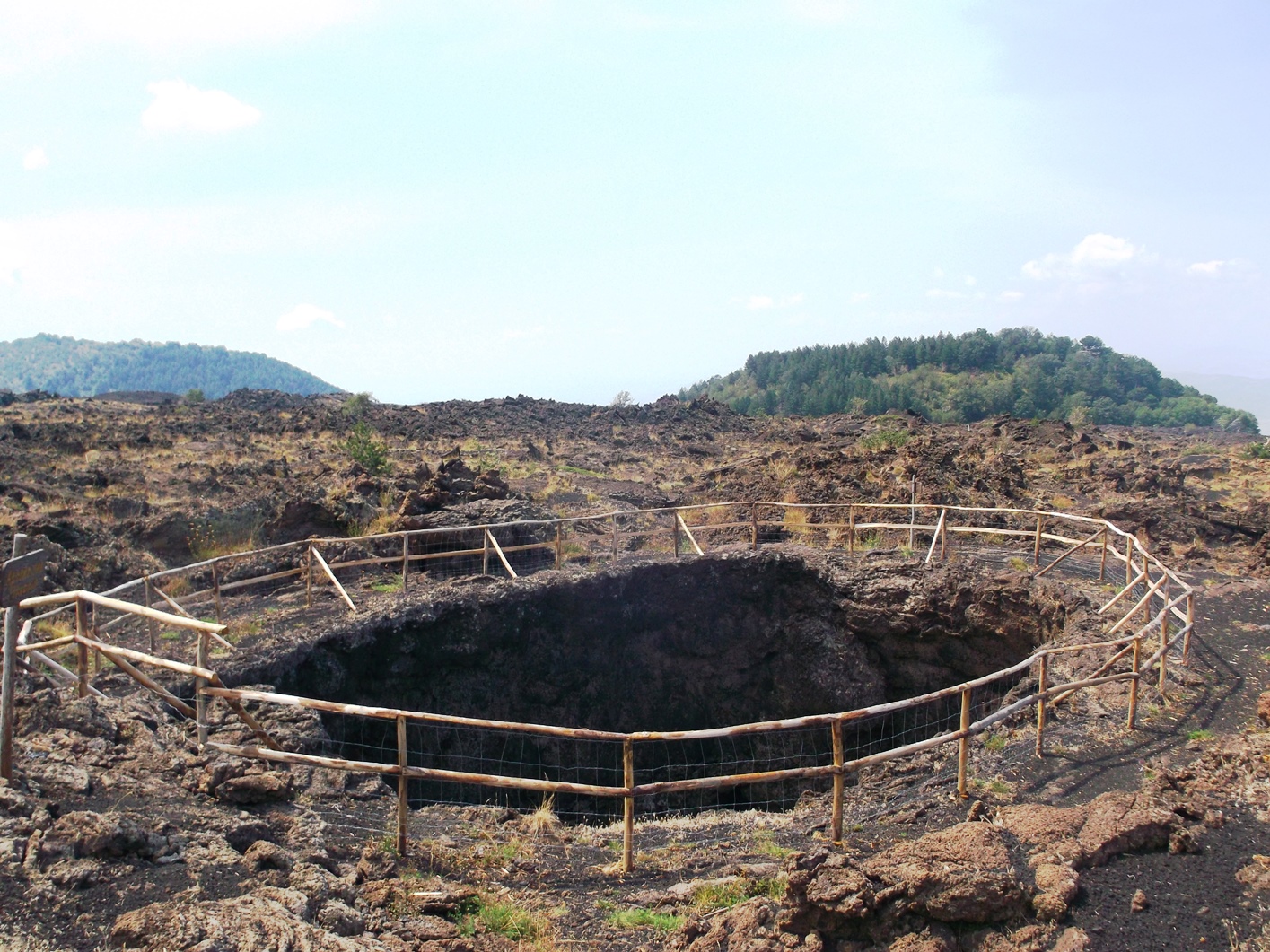 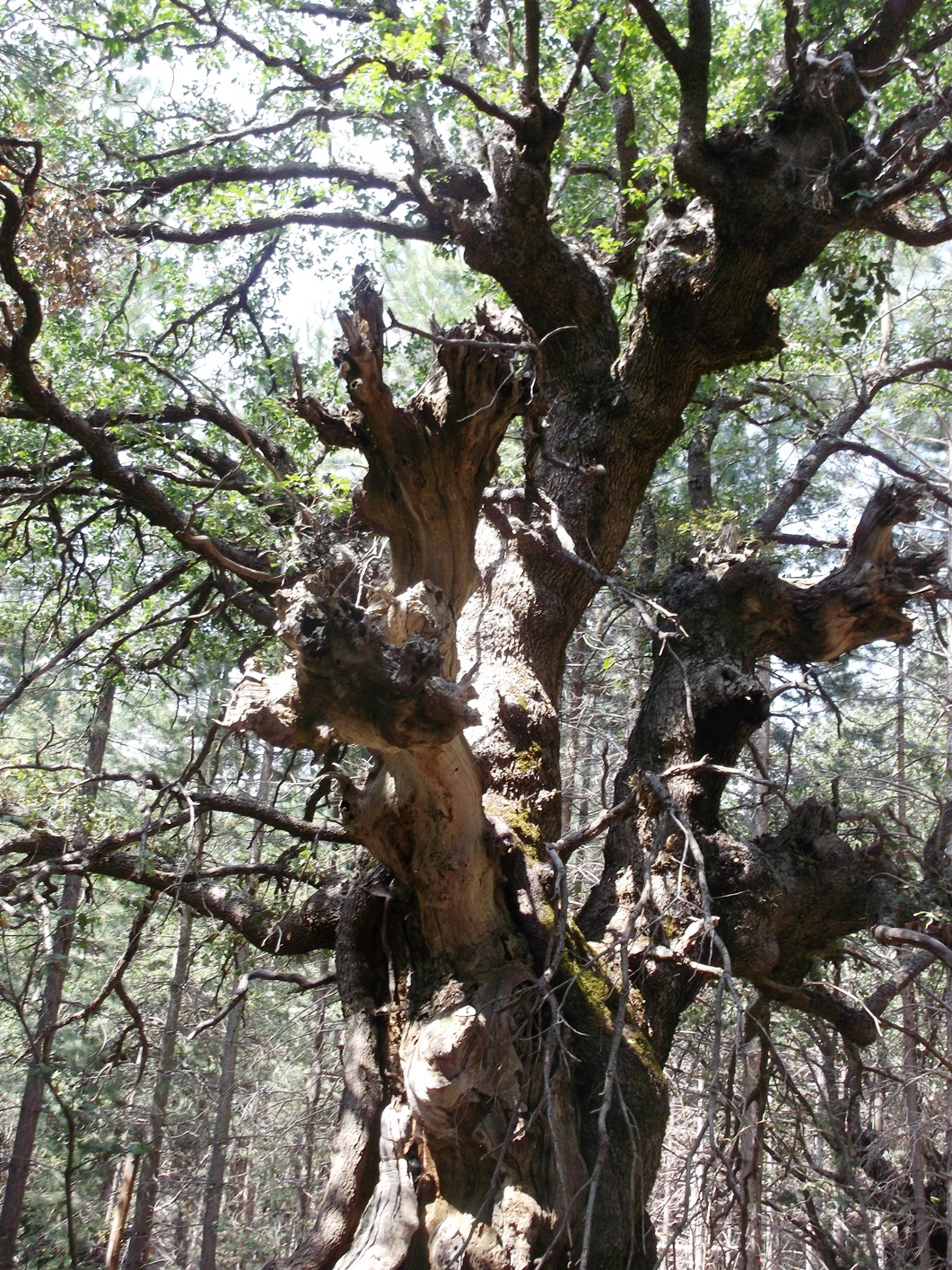 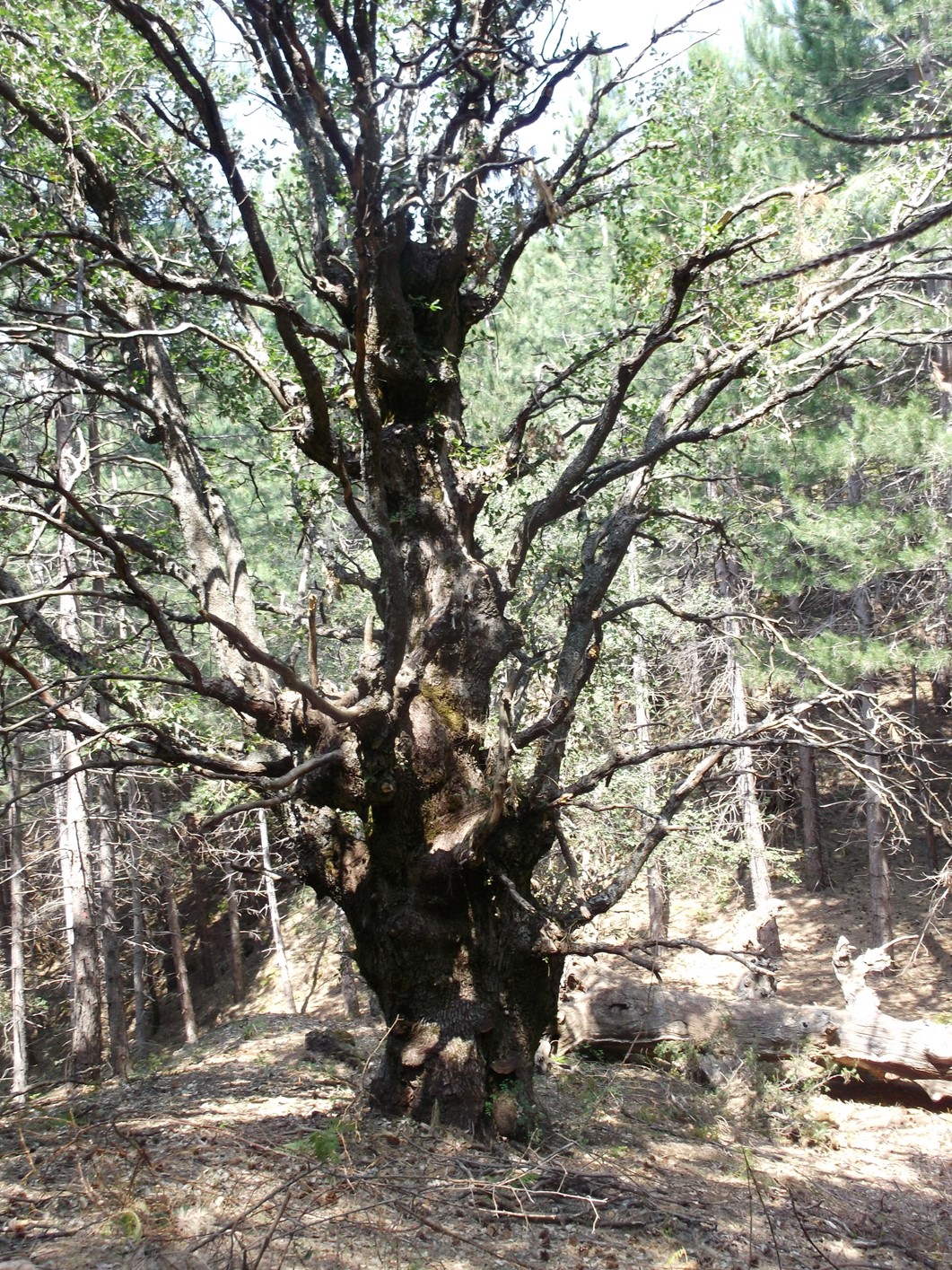 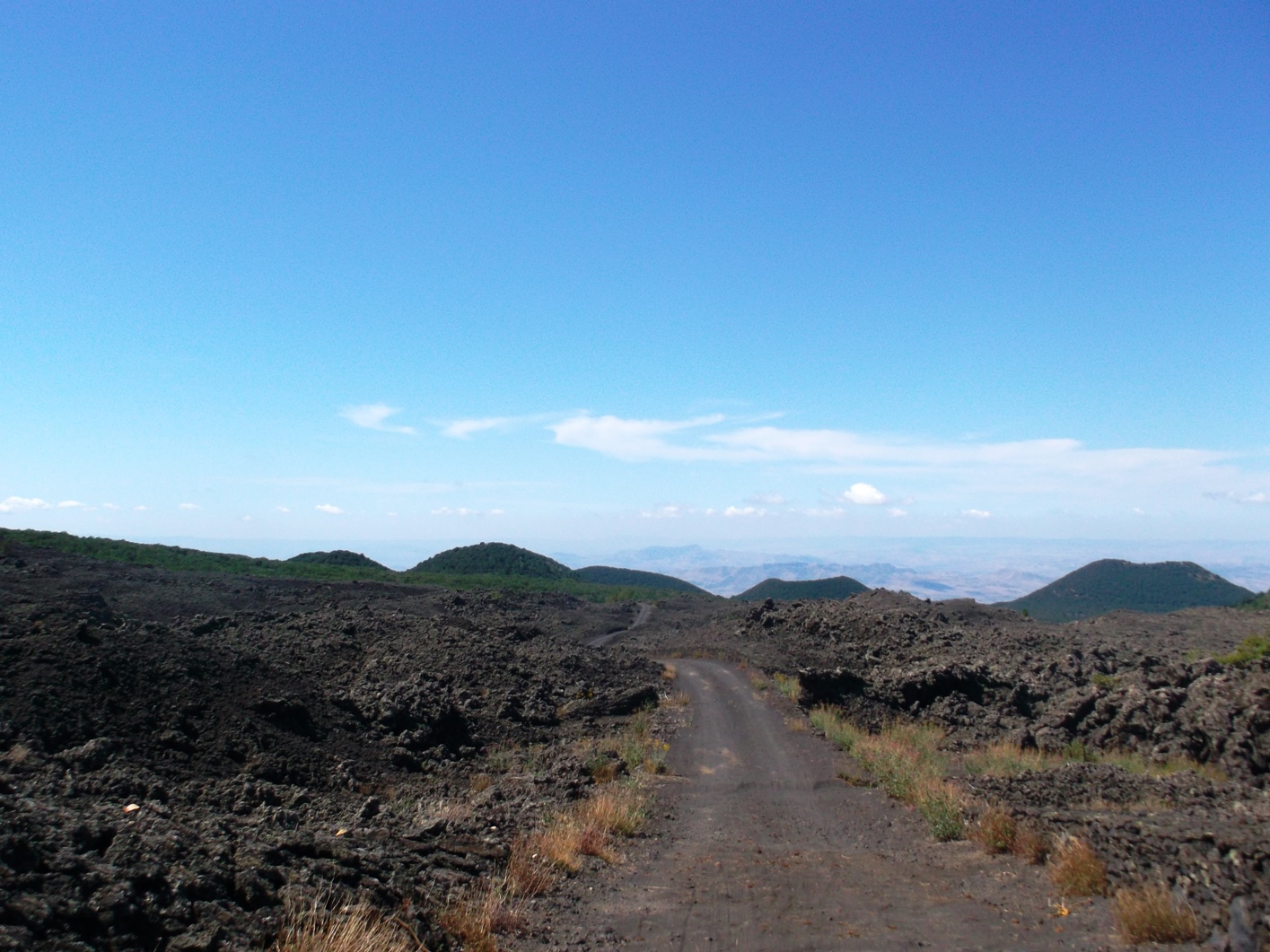 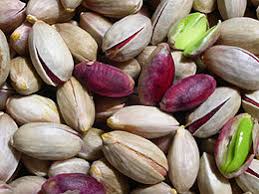